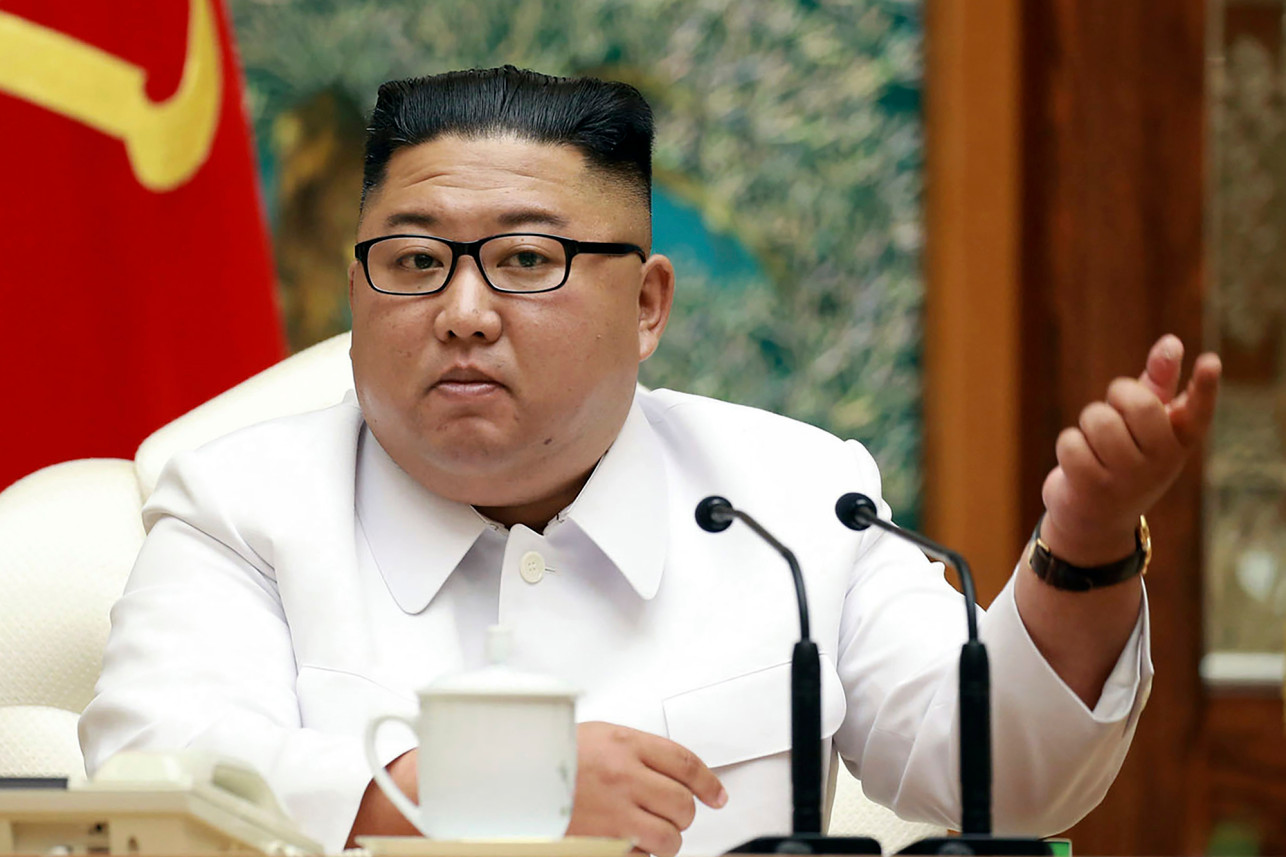 Kim issued the directive in July to round up the pets, claiming they were part of “a ‘tainted’ trend by bourgeouis ideology,” a source told the English edition of Chosun Ilbo, a South Korean newspaper.

“Ordinary people raise pigs and livestock on their porches, but high-ranking officials and the wealthy own pet dogs, which stoked some resentment” among the lower classes, the source said.

“Authorities have identified households with pet dogs and are forcing them to give them up or forcefully confiscating them and putting them down.”

But while the oppressive regime says the move is to clamp down on capitalist extravagance in Pyongyang, the dog owners are fearful that given North Korea’s food shortage — and propensity for eating dog meat — the directive has only come about to feed the masses.

The dog owners are “cursing Kim Jong Un behind his back,” but otherwise, their hands are tied, the source lamented.

There is no related posts.